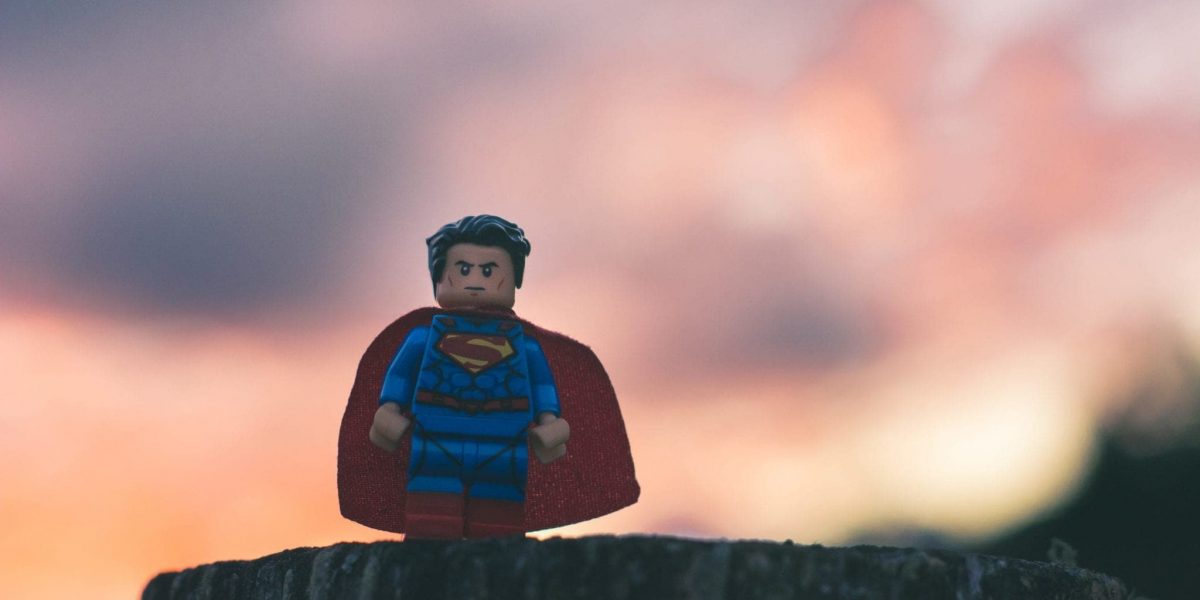 Want practical tips, strategies and ideas that our clients use to scale their businesses?  We invite you to sign up for our free daily business coaching videos where you’ll get in-the-trenches insights that drive huge results.  Click here to sign up.

Today, we’re tackling the idea of the The Hero’s Journey. The concept is simple: everyone wants to be the hero of their own story… and you can achieve that with your marketing.

Great marketing is often about the message. This is especially true if you’re experiencing lower than expected:

This isn’t just about your pitch, your ad copy, or your style of communication. No, today we’re digging into a story that, well, can be found everywhere from political campaigns to your favorite movies…

A story that establishes brand preference and makes YOU the favorite choice in your market.

It’s the type of thing that helped brand story expert Donald Miller take a company from $250,000 to $6 million in a year, simply by dialing in the right message.

We’re talking about The Hero’s Journey, and it’s the story arc that makes Karate Kid a classic… I’ll explain in a moment.

The campaigns and businesses that win are the ones that identify the voter/client as the hero… They focus on the people, and ensure them that they were a part of the solution.

Most companies make the same critical mistake – they make themselves out to be the hero by trying to demonstrate why they are so great, so much faster, so much better, etc., but that’s not what establishes brand preference or loyalty.

People want to feel engaged and empowered. They want to buy things and work with people that give them a sense of identity.

Let’s go back to the Karate Kid…

People love this movie because it tells a story that we all want to identify with.

The short version: Daniel is being bullied by the blonde guy and the other people in Cobra Kai… He meets Mr. Miyagi, who fights off the bullies and shows Daniel that he too can learn to fight back. Miyagi trains Daniel, and he goes on to overcome his obstacles, push through setbacks, and win the tournament at the end of the movie…

This is the classic Hero’s Journey, and it’s the very same message that you can use to show prospects the true value of working with you.

Let’s break it down.

On your website, your emails, or anything else you’re presenting to prospects, this is your chance to identify them as the main character of their own story…

This means relating with your prospect (notice Mr. Miyagi comes across as a regular guy) while also being crystal clear about the most important thing your prospect wants.

Your prospects want to see a reflection of themselves in your message. They want to see your videos or read your content and think, “That’s me! This business understands me!”

What is the transformation your client will receive by working with you?

Like the bullies in Karate Kid, your prospects have something holding them back. For example, if you’re a business coach (like me), it’s often that they’re not growing fast enough, the business is too dependent on them to grow, or they have too many peaks and valleys in their sales.

Here’s the thing, though…

The problem isn’t always what it appears to be on the surface. The problem might look like a lack of conversions, but underneath, it’s the lack of follow up, gaps in systems…

And even further beneath that, it could be a sense of stubbornness that resists using technology, fear about committing to change, or any number of internal, emotional causes.

Identify all of these things.

It’s the depth, the underlying motivation, that creates the connection to your brand.

Daniel is being bullied, sure… But the underlying problem is his lack of confidence… That he’s the new guy in town… That he can’t defend the girl he likes…

He doesn’t feel at home, and he doesn’t feel confident in himself. The solution may be Karate in the long run, but those aren’t the only problems that Miyagi addresses…

And speaking of Mr. Miyagi…

In this phase of The Hero’s Journey, the character meets the guide – the person that helps them identify and solve their problems.

Your role in all of this is to be your client’s Mr. Miyagi. Once you’ve identified the problem, the hero is looking to you to provide them with a plan to solve it.

The plan is important. Miyagi started with “wax on, wax off” to build skill and help Daniel understand fundamentals. Eventually, the hero is prepared to face up to their problems with new and valuable information.

…But before you can become the guide, you have to establish authority and expertise.

He doesn’t tell Daniel about his skill, he shows it – and let’s Daniel come to a conclusion himself. He doesn’t dress flashy or make huge claims… He’s just himself, full of wisdom and abilities.

Your prospect must come to the conclusion that YOU are the expert – without you having to tell them.

This comes in the form of books, blogs, public speaking, client testimonials, endorsements, case studies… Proof of the results you’re prepared to deliver.

It’s important to strike a balance here, however – and you’ll have to find the right balance that works for you and your audience…

You don’t want to show off or overwhelm your prospect with claims of greatness, but you do want them to trust that you’re the best person to help them solve their problems.

The balance is somewhere between authority and “relatability” – the hero can identify with the guide because there’s this sense of “I’ve been where you are.”

The guide shows the character they have the strength to succeed…. That the plan works.

Once you can show your prospects that you’re a guide to be trusted, it’s time for the next step…

You’re not just solving their problem for them – you’re empowering them to solve it for themselves… And that takes a plan.

From “wax on, wax off” to crane kicks on the post, Miyagi put a plan in motion that transformed Daniel from a scared kid into a champion…

The plan has to be clear – like three basic steps (or however many steps the desired result needs).

The more clear you make it, the higher your conversions (a confused buyer does not buy!)

In the Karate Kid, Miyagi set Daniel up for success, but it was up to Daniel to show up for training, put in the work, and reach his potential.

The prospect knows they can be a hero, they’ve found a trusted guide in you and your business, and they’ve agreed to the plan you’ve laid out…

Now it’s their time to act, and you’ve got to tell them what to do.

Mr. Miyagi said (in not so many words): “if you want the bully to leave you alone, you have to compete.”

At Predictable Profits, it’s as simple as this: if you want to create a fast-growing company, you need to show up to your coaching calls and put in the work.

Remember that you’re the guide!

You get to help define the success or failure of your plan, and help the hero celebrate the wins…

It’s all about storytelling here folks. When you set your clients and prospects up as the main focus of your messaging, the ones who have a transformation ahead of them, they feel heroic – and behave that way too.

Treating each interaction with prospects – from your website to your in-person conversations – as part of The Hero’s Journey will help you position yourself to win. In fact, at this moment YOU are the hero… I’m Miyagi… And this is your plan…

The action is still up to you.

Want to learn more? Sign up for our free Daily Business Coaching Videos.

Organize Your Business to Maximize Productivity & Impact with Sophie Chiche…

Ep #131 – In today’s podcast episode, I’m joined by Sophie Chiche, a psychologist by trade who teaches her “be current” project management system to…

Preparing for the Changing Economic Environment with Tom Glason, Co-Founder of Scalewise…

Ep #130 – In today’s podcast episode, I’m joined by Tom Glason, the co-founder and CEO of Scalewise. Tom has amassed more than 20 years…