in Food for thought, Professional Development

Jesse Itzler: Four Things You Can Learn From This Successful Entrepreneur 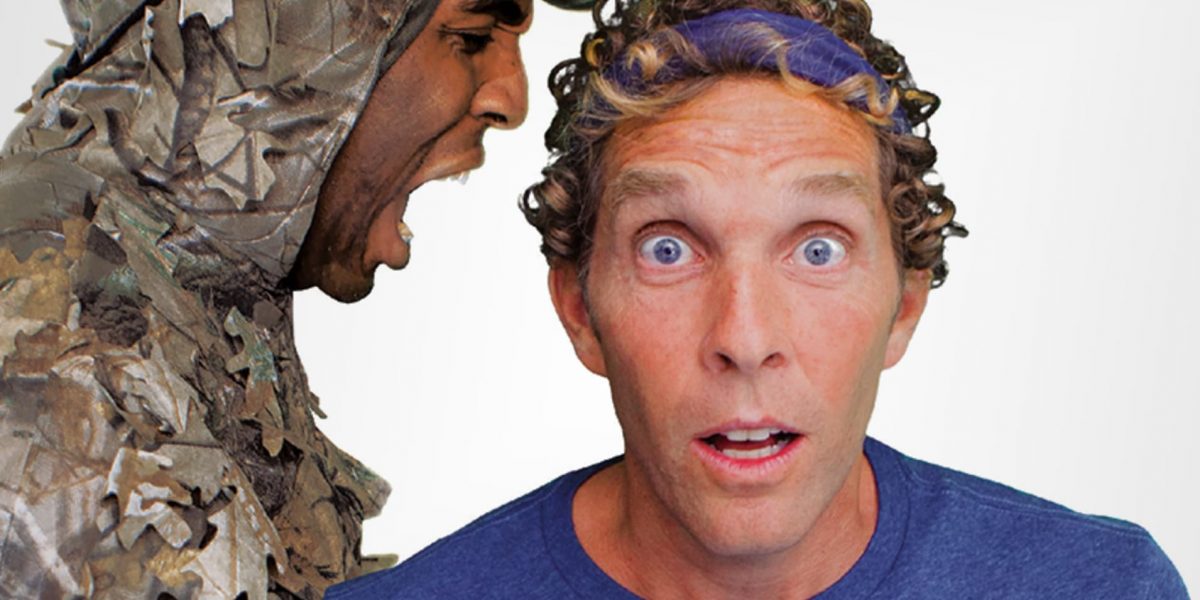 Want practical tips, strategies and ideas that our clients use to scale their businesses?  We invite you to sign up for our free daily business coaching videos where you’ll get in-the-trenches insights that drive huge results.  Click here to sign up.

Successful entrepreneurs like Jesse Itzler know the importance of breaking free from the monotony of life. While routines can be useful, they can end up trapping you in your comfort zone.

This is what happened to Jesse Itzler at one point in his life. Fortunately, he got out of it, and today he’s one of the most productive business people in the world. Among his other ventures, he co-founded Marquis Jet and Zico coconut water, which ended up selling to Warren Buffett and Coca-Cola. Currently, Itzler is the owner of the Atlanta Hawks.

So, how did he do it? What made the big difference in Itzler’s life and led to his outstanding success?

It wasn’t anything obvious. It wasn’t business courses or books. It was the time he spent living with a Navy SEAL… And not just any SEAL – David Goggins. The David Goggins, who many consider the toughest man on the planet.

Initially, Itzler reached out to Goggins for help in improving his fitness, but soon began to realize that the lessons he learned were applicable to the business world… And the results were astonishing.

Here are some of the most impactful business tips Jesse Itzler learned from Goggins:

Lesson #1 – Commit to Your Decisions

Itzler saw Goggins for the first time at an ultra-endurance event. It was a team race, with each member running as far as they could over 24 hours to reach a goal of 100 miles.

Everyone had a team – except for Goggins. He was all alone, with just a water bottle, chair, and a few crackers. Goggins wanted to complete the race by himself. Most people would never even consider such a thing!

In the first 13 hours, Goggins had covered 70 miles. Even though he was far ahead of the pack, the grueling pace had taken a toll on his body. He developed muscle tears, shin splints, and actually peed blood at one point… But he mustered the strength to keep going, and finished the race.

This feat not only inspired Jesse Itzler, it taught him a valuable lesson on commitment. He saw the race as the perfect metaphor for business growth. In many cases, you have the toughest time just before you take your business to a new level. If you can push through the pain, success will greet you on the other side.

Your connections can make all the difference in your business growth. People can go a long way – when they know the right people.

Itzler really learned the value of this lesson with one of his products, a high-end offer aimed at rich people. He knew it was valuable, and that people would be willing to pay his price… But he didn’t know any rich people.

For his product to succeed, Itzler had to find a way to join the circles of the rich, and that’s what he did. He found a business event that had the right audience, but still didn’t know how to attract their attention.

And then he noticed that people would go buy coffee and muffins at every break. That gave him an idea…

Itzler bought all the muffins so that nobody could get them at the stand. Then, when someone asked where all the muffins went, he gave them a one… And they gave him their attention.

Such out-of-the-box thinking has led Jesse to mind-blowing success, and it can do the same for you. If your solutions are out of the ordinary, your rewards can be as well.

We like to believe that we’re giving everything to our businesses, but is this really true?

According to Goggins, it’s not. One of the most important lessons that Itzler learned from him is the 40% rule.

Goggins explained to Itzler that he was only using 40% of his potential – even when he thought he was performing at his peak.

Now, this isn’t something unique. We all have the same reserves we can tap into.

“People stick to what’s comfortable. But when you leave that zone, that’s where you find true results and really see what you are capable of.”

You don’t know how powerful you are until you have to leave your comfort zone. Take every chance that comes up to challenge yourself and push your limits.

Lesson #4 – Create Your Own Luck

So many business owners think the people who “make it” only do so because of luck… That they were in the right place at the right time.

This is only partially true. Luck can be a factor, but it’s not something you should sit around and wait for. If you only take away one of the key lessons from Jesse Itzler, let it be this…

You can create your own luck.

By putting yourself out there.

Luck isn’t going to come knocking on your door. You attract it by putting yourself in a position where it can find you.

A prime example is Jesse Itzler’s music career, which ended up being highly successful. He created a situation for a music executive to hear his tape, which got him a chance to record the Knicks’ theme song, further propelling him to success.

No matter what you’re doing, don’t wait for an opportunity to present itself. Actively look for it, and luck may just find you.

Now that you’ve seen some of Jesse Itzler’s best business tips, how many of them are you applying in your life?

Don’t sweat it if the answer is “not many.” Now you have a golden opportunity to improve and grow.

Of course, reading about business and actually growing your business are two very different things. We’re here to support you if you’re ready to start taking action.

Want to learn more? Sign up for our free Daily Business Coaching Videos.

Ep #109 – This week on the podcast, I’m joined by Anthony Garcia, one of our leading coaches with Predictable Profits. Anthony is an international…

Ep #108 – This week on the podcast, I’m joined by Dan McGaw, an award winning-speaker and entrepreneur. Dan is the founder of several companies…